“Much to learn, you still have.”
— Yoda (The Empire Strikes Back) 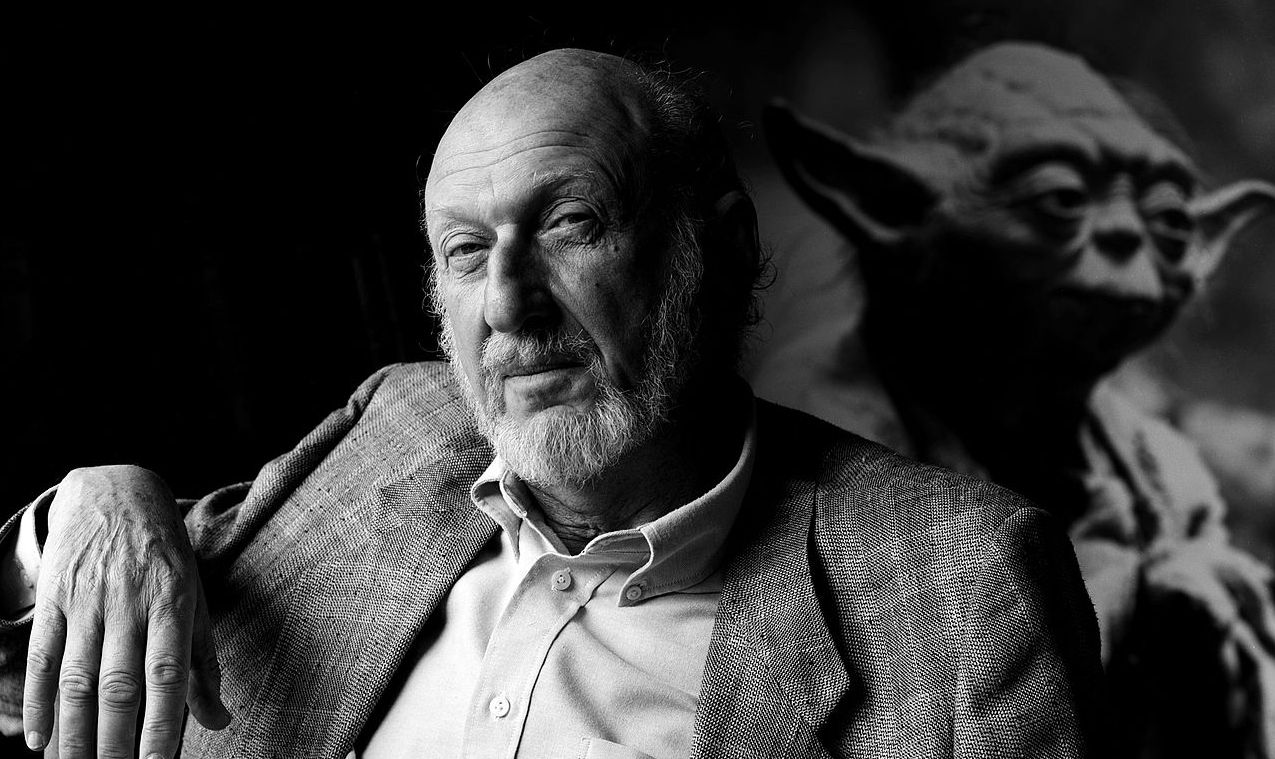 English and other languages that are spoken and understood by many people in the world, such as Mandarin, are based on the subject + verb + object sentence structure. subject + verb + prepositional phrase is also common: “The cat sat on the mat” not “On the mat, sat the cat”.

The consistent use of familiar and simple word order can make even complex ideas easy to understand. By contrast, lengthy sentences are inherently challenging and pose a problem for even grammar-savvy readers. A convoluted description of complex concepts that uses highly specialized terminology will confuse and frustrate users.

Simple sentences are also sentences that meet expectations. For example, English-language verbs such as get, put, and set have a specific meaning when used with a preposition (phrasal verbs) and can even have multiple meanings.

If a phrasal verb has an object, for example, verb “set up” + object “solution”, two positions are possible for the object.

Both sentences are grammatically correct; however, if the object represents a more complex idea, the meaning of the sentence is less clear.

The second sentence is less easy is to read and therefore the meaning is less easy to decipher because the phrasal verb is split. Therefore, a better approach is to keep the verb and the preposition together, like in the first sentence, or choose another verb.

When an adverb such as “however”, “therefore”, “in addition”, “furthermore”, and “generally” is used in a sentence with more than one clause, the sentence is often more logical and easier to read if the adverb is placed at the beginning of the sentence or clause, like in the first sentence below:

In the first sentence, the participle is not related to any subject; the participle is dangling. In the second sentence, “Working” is again the particle and should go with the subject “she”. Instead it goes with “the music” which wasn’t working, it was playing! We’ll look at another example of an ambiguous modifier in 3. Use activate voice. Other ways to keep sentences short and thereby simple include choosing verbs with care, negating with purpose, and focusing on what’s on important. We’ll look at these principles further on.

The more complex the subject matter, the more critical the occurrence of dangling modifiers because of the ambiguity that dangling modifier add to sentences. Complicated language will inevitably convey the impression that a product or concept is complicated. While something may be complex, technical writing should facilitate and not hinder comprehension, which is why keeping sentences simple is important in technical writing.