The power of verbs

A verb is usually the word in a sentence that is essential to the structure and meaning of the sentence. Therefore, verbs and how they are used can sometimes make or break the clarity of the intended message.

As described in Principle One: Keep Sentences Simple, some verbs can be combined with a preposition or an adverb to convey a special meaning, for example, change over, fill in, turn on, or phase out. These types of verbs are called phrasal verbs. Phrasal verbs such as log on,set up, and switch off are widely understood in information technology; however, some phrasal verbs are ambiguous because they can have multiple meanings.

If the meaning of a phrasal verb in a given context is not clear, it is sometimes better to choose another verb or rephrase the text.

In the third example, the verb “install” shifts the focus of the sentence to the primary action that needs to be performed.

verb + noun vs. verb only

The verb in a sentence is mostly concerned with the action. An easy way to simplify a sentence and, if applicable, emphasize the action that users need to perform is to reformulate the noun in the sentence as a verb. 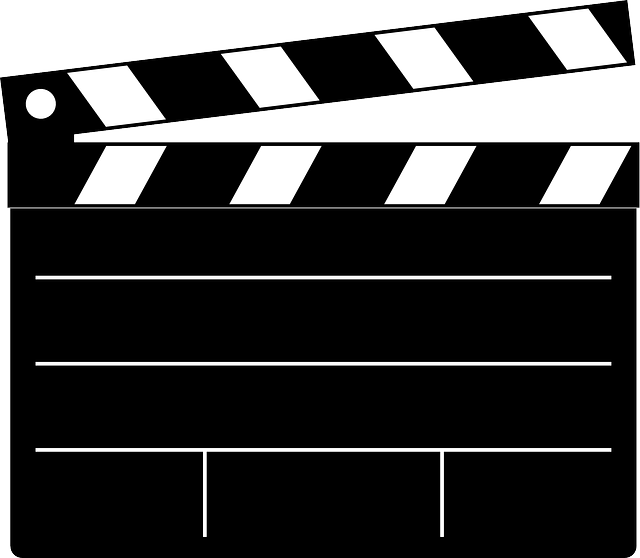 verb + adverb vs. verb only

An adverb is a word that adds information to a verb. Different categories of adverbs communicate different kinds of information, such as:

Therefore, adverbs have an important function because they modify the words to which they apply and provide more specific information about an event. However, in some cases, an adverb is not necessary if a more specific verb is chosen.

A more specific choice of verb can eliminate the need to use an adverb and result in a shorter and simpler sentence.

The English language comprises an abundance of words that can mean different things and have a different grammatical form depending on the context. For example, words such as break, cache, change, display, host, log, monitor, search, speed, use, and work can be both verbs and nouns.

Further examples of verbs that can also be used as nouns are irregular verbs that have the same form in the infinitive, past tense, and past participle forms and do not end in -ed, such as cost, run, and split.

Words that can be both verbs and nouns are problematic because users can misinterpret them, especially when they occur in sentences that have other language issues such as a long string of nouns, which are also known as noun clusters.

In the first sentence, “monitors” could be understood as the plural form of the noun monitor or as the third person singular of the verb monitor. Furthermore, a user might think that the site is doing the monitoring whereas the action of the sentence is the configuring which is done by administrators. Therefore, the true meaning of the sentence is clearer in the second sentence where the verb “configure” is the action in the sentence and the noun cluster is split up.

Like the active voice (see Principle Three: Use Active Voice), the imperative mood is direct and clear because verbs in the imperative mood express commands or a call to action on the part of the user. For this reason, imperative sentences are especially effective in step-by-step procedures, for instructions, for tips and also for UI controls and icon tooltips.

Direct commands are in users’ interests. 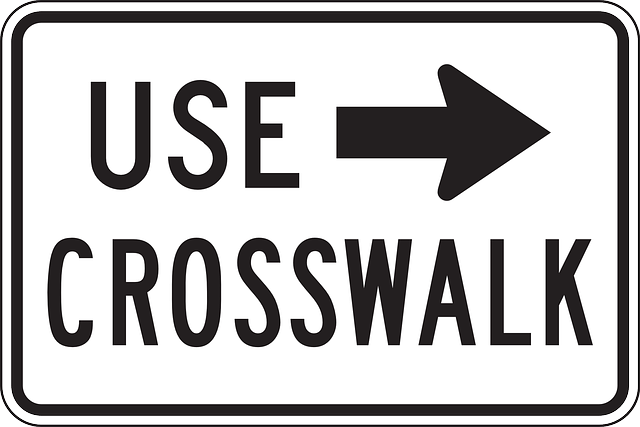 Some people hesitate before writing imperative sentences because they fear that users will find the tone bossy or impolite. However, most users are familiar with imperative sentences and are not the least bit offended by their directness. The examples are all commands that are formulated as concisely as possible to enable users to understand something or grasp what they need to do as quickly as possible.

Verbs for expressing tense and nuance

Verbs such as be, do, and have are used as “helping” verbs (auxiliary verbs) to convey the tense, mood, and voice of other verbs.

Modal verbs such as can/could, may/might, shall/should, want/wish, and will/would are a type of auxiliary verb and express nuances of ability, possibility, probability, wants, wishes, necessity, permission, recommendation, and suggestion. In technical writing, modal verbs need to be used with care because they often lack the clarity that users need to understand whether an action is possible, optional, mandatory, or recommended. For example, “can” and “may” are often confused, which is why it is often better to avoid “may” and other modals verbs such as shall, should, could, and might, by using more specific verbs or wording.

From actions to results

In technical writing, choosing verbs with care to emphasize the most important action in a phrase or sentence is an effective means for giving users actionable information in a clear and concise way. And actions that are well communicated are easier for users to perform correctly which in turn makes it easier for them to accomplish tasks.